You are here: Home / Destinations / 6 awesome things to do in Wimbledon other than tennis 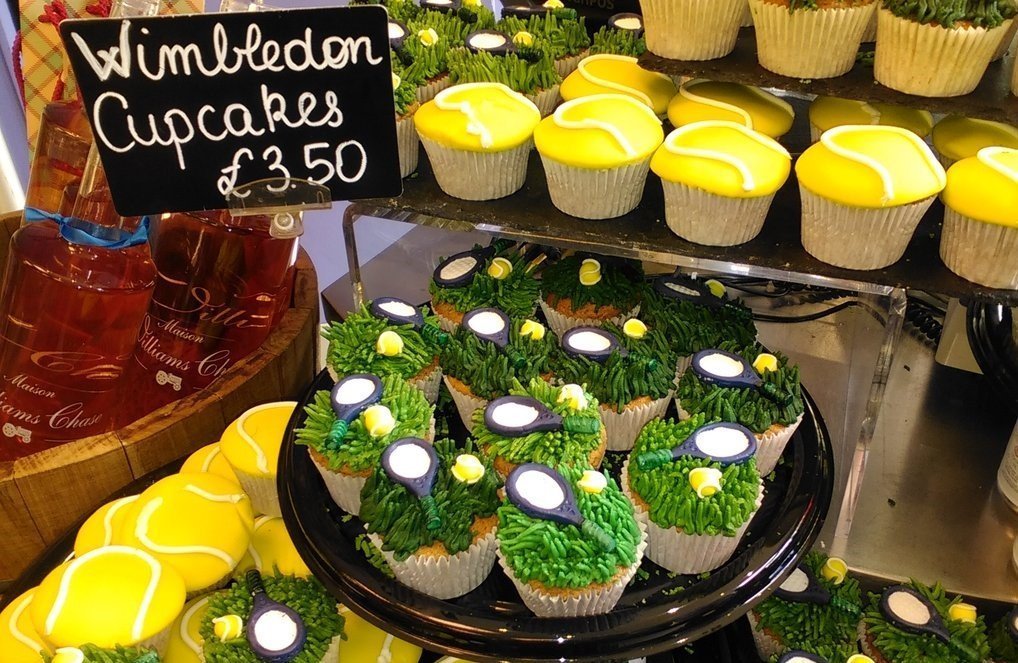 There may be no tennis championships in SW19 this year, but don’t despair.

There are lots of awesome things to do in Wimbledon other than tennis. I know this because I lived there for around 20 years on and off, the longest I’ve ever lived anywhere. I loved it. It’s a country village within a city.

NOTE: please check that these places and events are accessible before visiting. Coronavirus containment measures may lead to temporary closures or restrictions.

Most people associate Wimbledon with tennis, strawberries and cream. Or ecologically sound furry creatures called Wombles who allegedly live on the Common, making useful things out of litter. Longer-term residents might tell you proudly about how Wimbledon’s soccer team beat Liverpool in the FA cup final in 1988, a celebration I remember fondly. Younger ones might remind you that Lara Croft grew up in Wimbledon.

It’s fair to say, however, that most people come for the tennis –  and I don’t just mean the championships. Even if they’re not picked out of the public ballot for tennis tickets, people still visit the All England Lawn Tennis Club (AELTC) all year around, just to see it and say they’ve been there.  It’s worth visiting for the excellent museum and guided tours of the club, not to mention the shop where you can buy your purple and green towel or your strawberry and cream mug. (At the time of writing this post the AELTC is still closed during lockdown measures, but you can shop online).

If you have time to step away from the well-trodden paths between the AELTC, the Village and the tube stations, there are other attractions well worth exploring. Here are six of my favourite things to do in Wimbledon, including some hidden gems.

The park has various sections which are all completely different. Immediately behind the hotel are extensive lawned slopes, with plenty of shady places under trees. Families love to picnic here at weekends when the weather allows, and it’s a safe place for kids to play. At the side of the hotel is a traditional English sunken garden, with attractive floral displays that change with the seasons. Not far away, a picturesque herb garden is cared for by a devoted group of park volunteers – the Friends of Cannizaro Park. 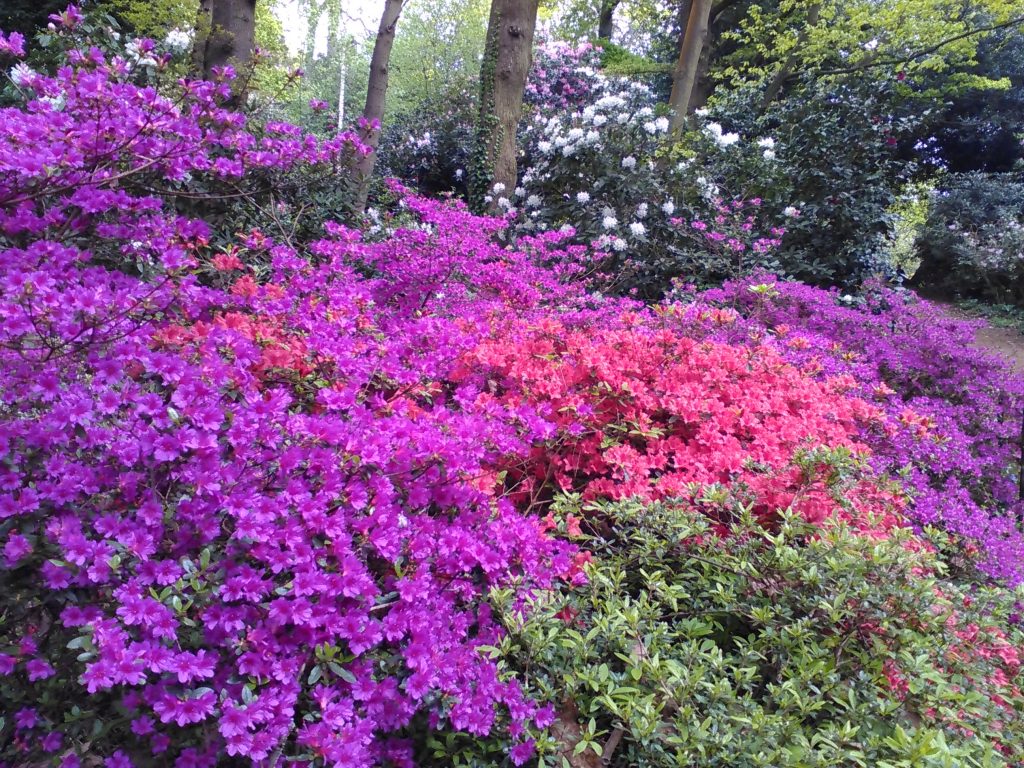 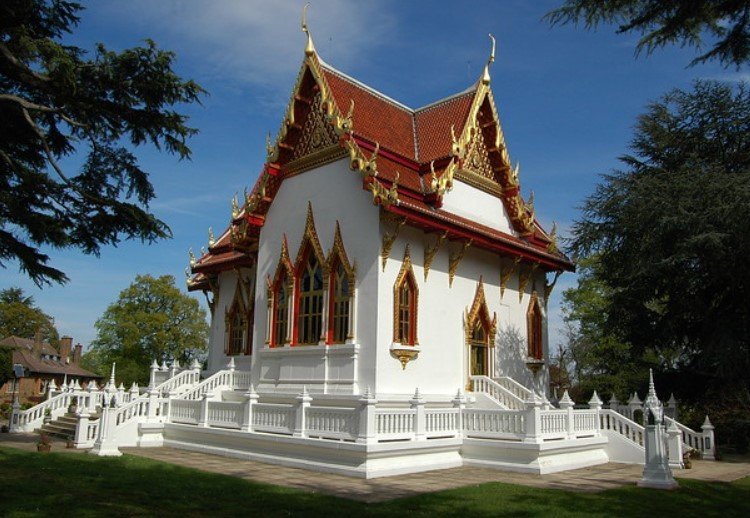 Under normal conditions the public can visit between 10am and 5pm on weekdays, or between 10am and 4pm at weekends. However the temple has been closed during lockdown so please check the Buddhapadipa Temple website for up-to-date information. 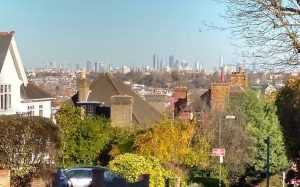 When you’re strolling around Wimbledon Village, you’re not really aware of being at the top of a high hill. So when you turn a corner and see a panoramic view of the London skyline, it’s a delightful surprise. The hoisted BBC cameras capture it well during their tennis coverage, but there are only certain places where you can see the views when on foot. 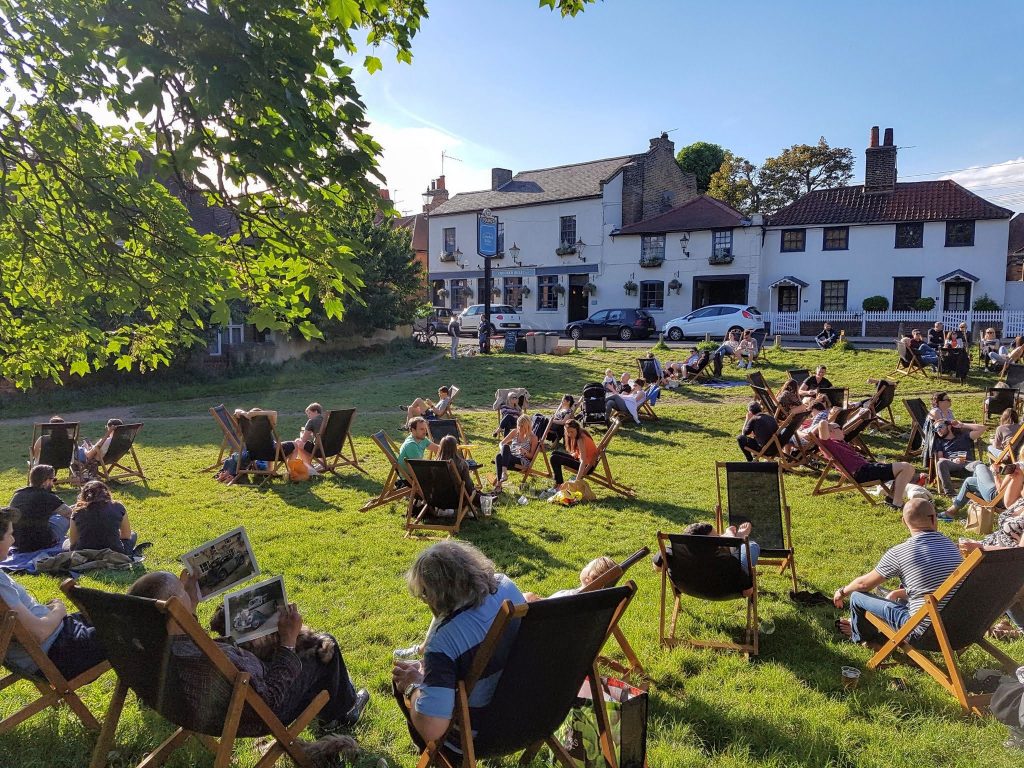 My husband and I spent many a happy Sunday afternoon in the Hand in Hand. It’s a traditional pub with a friendly landlord, Andrew, and welcoming staff. Unlike the Crooked Billet next door they don’t play music, so if you want to have a conversation with those you’re with, it’s a lot easier to do so. 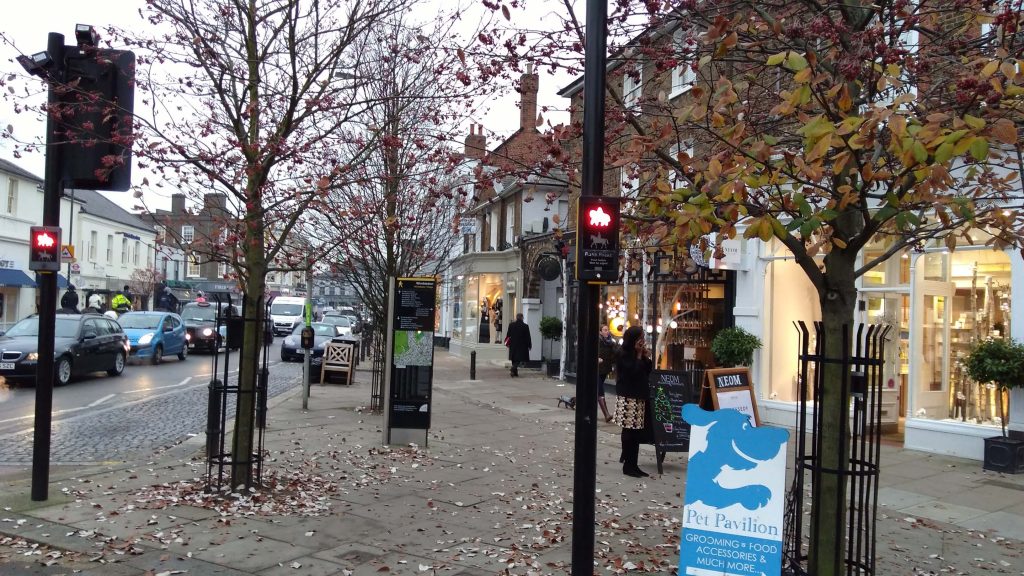 Horse and rider crossings in the Village 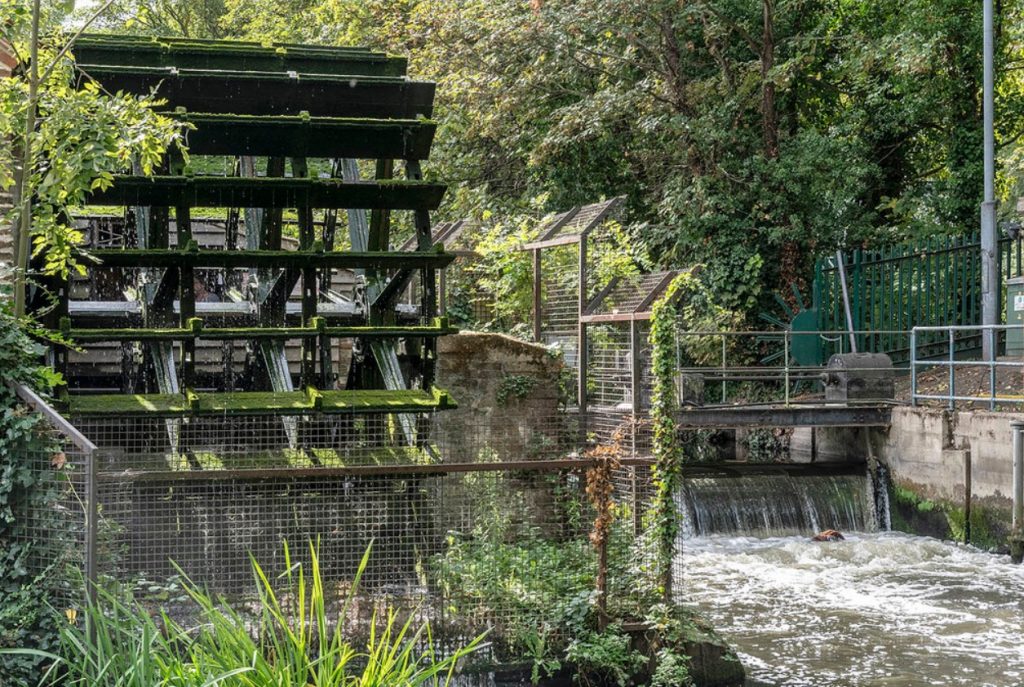 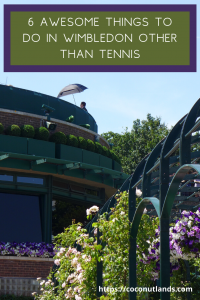 If I’ve whetted your appetite to visit Wimbledon (if the prospect of getting tickets for the 2021 championships isn’t enough), you might like to know that public ballots now take place online, for both UK and overseas applicants. No more forms and stamped addressed envelopes! You can register for a My Wimbledon account and make sure that you receive an invitation to apply when the ballots open.

If you’re interested in the UK, you might enjoy my posts on Northumberland, Barnard Castle, the Isle of Skye. the British Pullman, Steam railways of England, Narrowboating in Wales and Hogmanay in a Scottish castle.