One of the oldest cities in America, Boston is home to some of the sharpest intellects on the planet.

It also has a proud feisty history and punches above its weight in all kinds of ways. Being a free spirit myself, I love the place – it’s my favourite city in the whole of the US.

From Logan Airport, you can take the free shuttle bus no. 66 to the airport’s dock. From here, you can catch a water taxi to Rowes Wharf at the heart of Boston’s seaport area. This has to be one of the most civilised ways of travelling to a city from an airport – the only other place I’ve done this is Venice.

At Rowes Wharf you’ll find some great bars and seafood restaurants, and also the Boston Harbor Hotel* – the one and only place to stay in Boston, in my opinion. It’s not cheap, but it’s worth saving for. It’s a beautiful hotel with exemplary service. I included it in my list of unforgettable bucket list hotels.

The hotel’s concierge will meet you off the boat and help you with your luggage. Your room will either look out over Boston harbour, or across the city to the rear. When I first visited in the 1990s, the elevated Interstate Highway 93 roared outside. Although it made for an energetic city view and I rather liked it, the Interstate 93 has since been moved into underground tunnels following ‘The Big Dig’.

This enormous construction project took 15 years, after many years of planning, and cost billions of dollars. Like all major infrastructure projects, The Big Dig was beset by controversy, opposition, legal challenges and budget blowouts. But the difference it has made to the area is huge.

If you do stay at the Boston Harbor, you’re in the perfect location for just about everything – the harbour, which can be enjoyed in its own right with cruises from Rowes Wharf; the shopping – Quincy Market is close by – and the two-and-a-half mile Freedom Trail. Boston was the birthplace of the American revolution, and you can follow this red brick path around 16 historic sites associated with it.

The Massachusetts Bay Colony was originally founded in 1630 by the Pilgrim Fathers, who were Puritans – members of a reform movement that aimed to purify the Church of England of what were considered its immoralities. So it could be said that defiance and independence was in the city’s blood from the start.

The heavy-handedness of Britain’s rule of her colonies eventually led a group of rebels in the city to spark revolution, culminating in the siege of Boston and the Battle of Bunker Hill in 1775. Although the battle was lost by the rebels, it gave them a significant boost in confidence which was to influence later events and the eventual outcome of the war.

If guided tours are your thing, you can enjoy being led around the Freedom Trail by guides dressed in period costume who will tell you all the facts and figures.

Another place which allows you to ‘get into character’ is the Boston Tea Party Ships and Museum, where you can attend a Sons of Liberty meeting hosted by Samuel Adams and dump some tea into the harbour!

One benefit of following the Freedom Trail is that you will get a good sense of Boston old and new, and appreciate the architecture of the city. Visitors from the UK will feel particularly at home, as there are more Victorian red brick houses than in any city outside London, along with atmospheric neighbourhoods and cobbled streets.

Beacon Hill is where the wealthier early settlers lived. As the city grew and stretches of the tidal estuary were reclaimed, Back Bay became another favoured neighbourhood. Back Bay is probably my favourite part of the city after the seaport – I love the brownstone villas, leafy boulevards and the gorgeous boutique shops.

It’s easy to see why the 2019 survey by Deutsche Bank rated Boston the 5th most liveable city in the world – the highest rating of any US city – despite its harsh winters and cold Atlantic blasts. It’s compact and easy to get around, and has low unemployment rates, surviving the credit crunch rather better than many other cities.

As I wrote in my blog post about travel insurance, it’s probably one of the best places to get sick, with some of the finest medical and scientific research centres anywhere in the world.

Getting around Boston is easy. You can walk to most places of interest. But there are also buses, trains and an underground system or subway, known affectionately as the ‘T’. The latter has 5 lines, including the Green Line which uses trolleys rather than trains. The T is the oldest subway in America, and is showing its age. It’s quirky and often breaks down during winter snow storms. But it’s fast, other than the Green Line, and relatively cheap.

The Red line (Alewife branch) will take you north to Harvard, which is well worth a visit. You can wonder around the university and soak up the atmosphere. If you’ve seen films like Love Story, Good Will Hunting and The Firm, you’ll enjoy spotting familiar landmarks like the Widener Library. 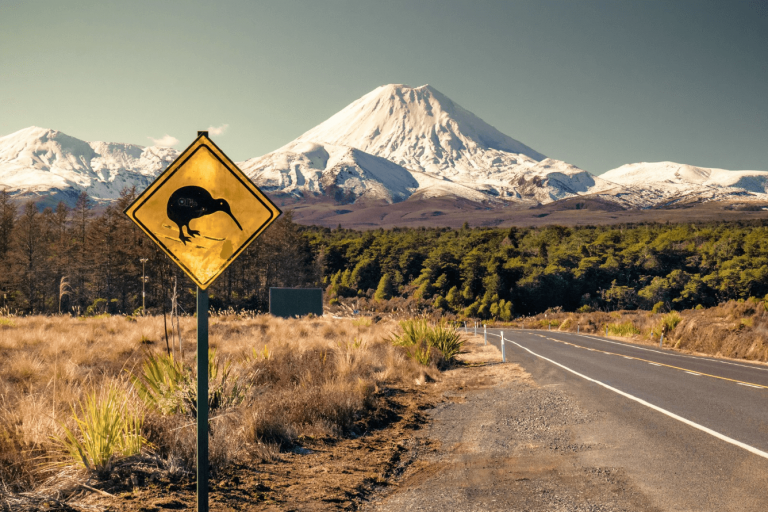 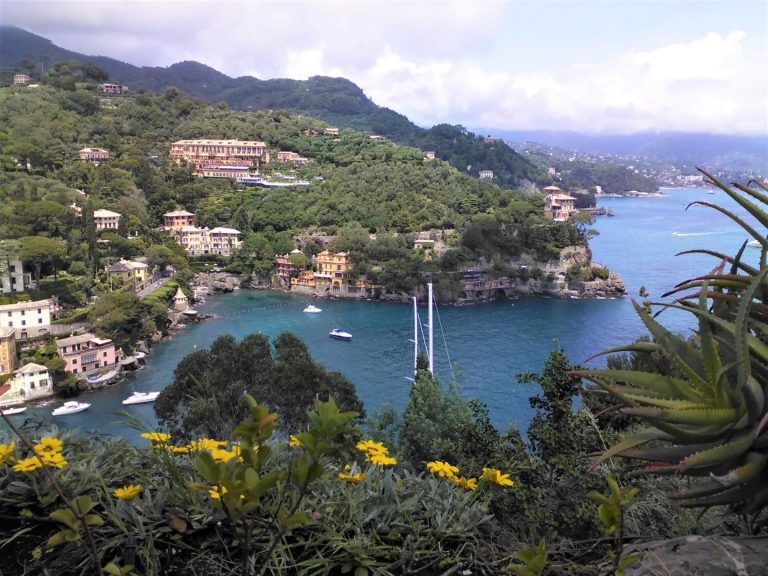 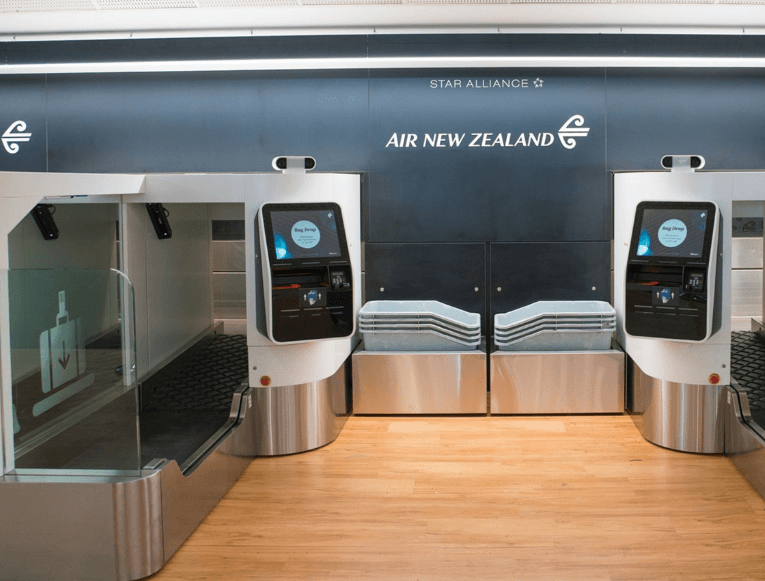 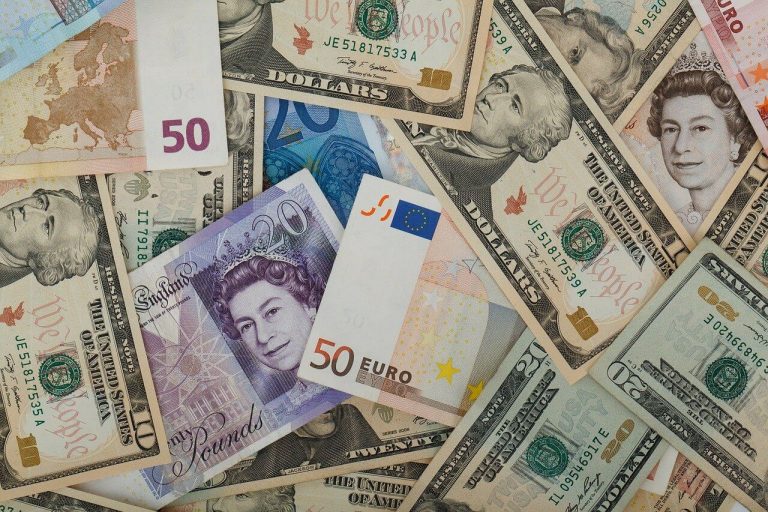 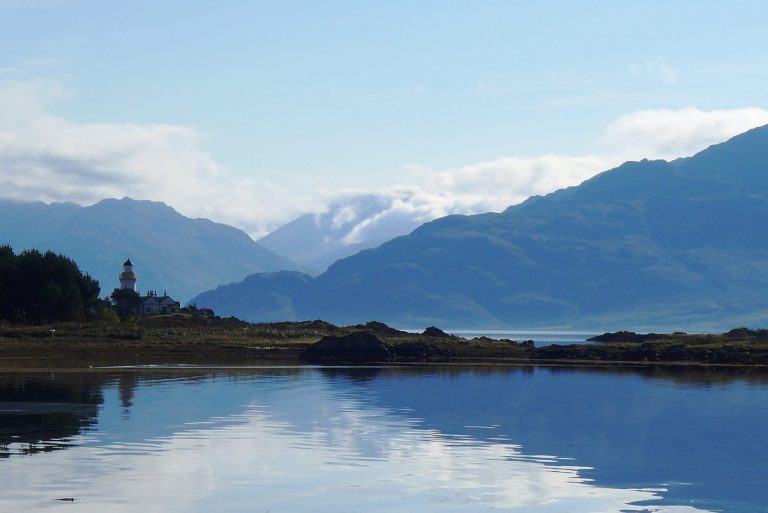