Every idea, every plan, every achievement, begins as a thought.

So all it takes is a little thinking and a few tools, and you could be on your way to your next adventure right now! Even if you can’t travel because of a pandemic, an injury or some other circumstance that’s keeping you grounded.

First, you need to be in a relaxed frame of mind, so that you can focus on your journey without distraction or interruption. Then you can sit back and enjoy the ride. Imagine you’re in business or first class, with your feet up and your favourite beverage in hand.

Here are my favourite travel tools to help you take off.

“I think I will travel to Rio, using the music for flight” (Mike Naismith, Rio).

I’m not sure what Mike listened to to help him get to Brazil, but I would start with a bit of Bossa Nova. Who could listen to The girl from Ipanema without being transported to Ipanema beach? You can almost smell the sea, feel the warmth of the sun and glimpse the beautiful bronzed girl passing by. If I wanted to stay a little longer, I would probably listen to a song with a similar vibe such as ‘Chega de saudade’ (no more blues) by João Gilberto.

To liven things up a bit, I’d listen to some samba music or maybe ‘Lambada’ by Kaoma.

If I wanted to visit Spain, I’d listen to some flamenco. Maybe some guitar music by Paco Peña or songs by Rocío Jurado.

Then again I could listen to the Beach Boys and visit those sun-soaked beaches of California, full of surfers and Hollywood stars.

Even if I can’t travel, music can transport me instantly to wherever I want to go. When I close my eyes and listen, all my other senses come alive. With services such as YouTube and Spotify, music is wonderfully accessible nowadays.

I’ve assembled my own world playlist on YouTube. Read about it in my post on World music.

There are guide books to look at, with their colourful photos and maps. But I also love reading autobiographical travel books, in which people interweave their descriptions of journeys and locations with their own stories. It’s fascinating to read about how travel has changed someone’s outlook or helped them work through a problem. I also enjoy their witty observations on life. Anything that makes me laugh is good news.

I love Bill Bryson’s book about Australia, Down under, partly because it is very funny and partly because he hits the nail on the head when describing this amazing country. Mind you, he got himself into a bit of hot water by being rather scathing about the city of Canberra.

In a separate post, I wrote about four of my favourite autobiographical travel books on Spain by British authors.

Gerald Durrell’s books about his family life in Corfu, such as My family and other animals and Garden of the gods, made me want to visit the Greek Islands. The books give an enchanting view of island life through the excited eyes of a small boy, filled with wonderment at the new world around him waiting to be discovered.

I could write an endless list of such works here, but others have done this already. For an example see this article in Conde Nast Traveller magazine.

Just as Gerald Durrell transported me to Corfu, Elizabeth von Armin – cousin of Katherine Mansfield – wafted me off to a gorgeous Italian castle in her fictional work Enchanted April. The book was made into a wonderful film of the same name in the 1990s starring Joan Plowright, Alfred Molina, Josie Lawrence, Miranda Richardson and Jim Broadbent. The story follows an unlikely group of people who end up renting an idyllic castle in Italy for four weeks. After an awkward start, they gradually become friends and help each other deal with what they had each run away from back home.

It’s a fascinating study of self-development and relationships, but what really makes the film is the stunning location – Castello Brown in Portofino. It’s so magical that my husband and I chose Liguria as our honeymoon destination after seeing the film. It was a thrill to see Castello Brown for ourselves. See my post Enchanted June – a magical honeymoon in Liguria.

Under a Tuscan sun is another film for lovers of Italy. It tells of an American divorcee who leaves behind her comfortable, but broken, life in California for a new one in a gloriously crazy but beautiful Italian town. This film is also based on a book, and like Enchanted April, the film version changes some aspects of the original storyline (so watch the film before reading the book, or it might annoy you). The scenery is captivating. It was filmed mostly in the Tuscan town of Cortona.

James Bond 007 films offer some spectacular international touring from your armchair. View to a kill gives you some gorgeous views of Paris and San Francisco. The world is not enough made me want to visit Bilbao, whereas Live and let die gives a tuneful introduction to New Orleans and its culture.

Skyfall‘s thrilling boat chase on the Thames showed off London’s Docklands so brilliantly that it made me want to live there. And who can forget that Jamaican beach in Dr No, where Ursula Andress emerged from the sea wearing her white bikini and carrying her diving knife.

Some of the world’s great galleries and landmarks have placed virtual tours on their web sites, so that you can enjoy their treasures from the comfort of your own home. Google arts and culture is a great gateway to some of these. You can tour around Macchu Picchu or the Yellowstone National Park. Or you can view works of art from the Louvre or Tate Modern. It might not be quite as exciting as being there in person, but it’s pretty good.

At a recent travel exhibition I attended, we were given the opportunity to try out some virtual reality headsets. Along with a phone and a few apps, these amazing gadgets can teleport you to the Grand Canyon, Cape Town, Hong Kong Harbour or Mount Everest among other locations. Unlike virtual tours, VR gives you the full 3D, 360-degree experience. This is as close as you can get to the real thing, and I’m sure it will become a mainstream tool of the travel industry in years to come. VR allows you to try before you fly!

Why stop at planet Earth?

The great thing about books, films and your own imagination is that there are no boundaries. You don’t have to stop at planet earth – you can boldly go forth into the universe and spend time on other planets, with aliens and monsters. You can fall down rabbit holes or though the back of a wardrobe, and travel further than you ever considered before. May the force be with you!

All this can help inspire your future real-life travels, so it’s a good chance to revise your bucket list. And add to it, of course! 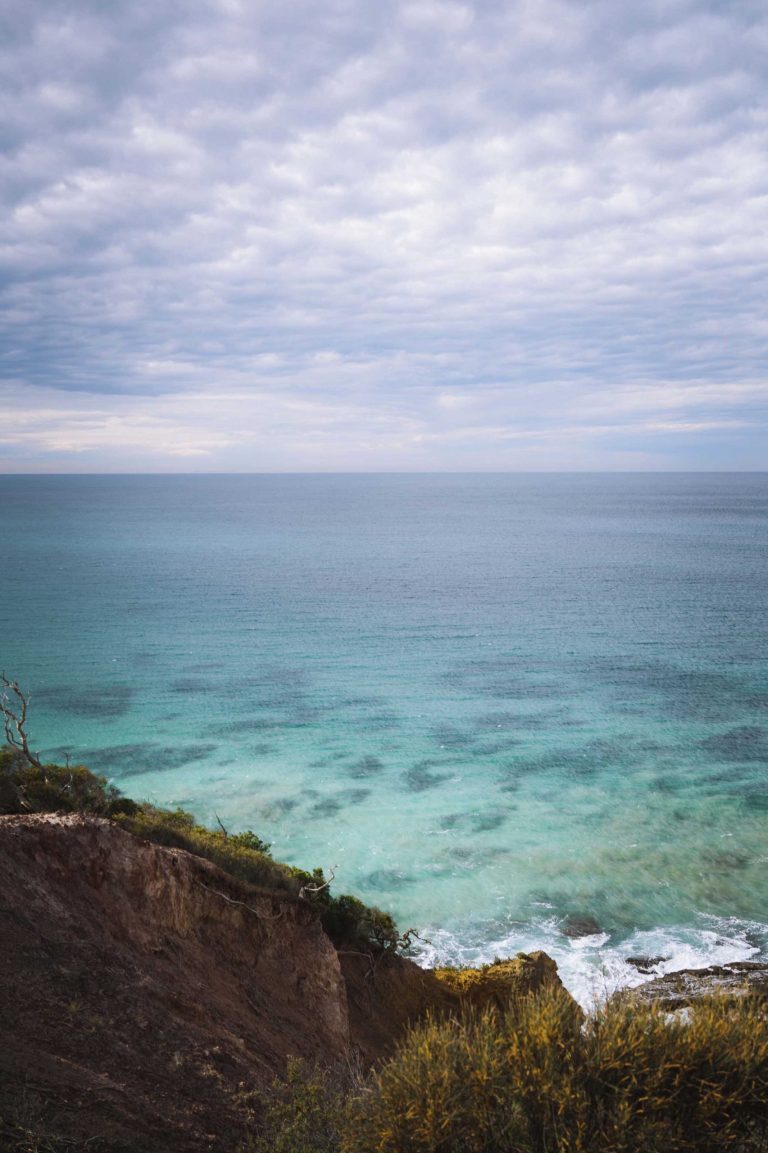 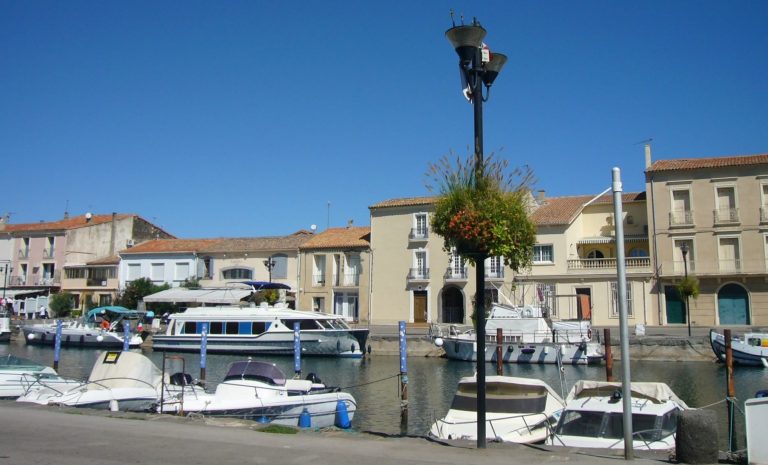 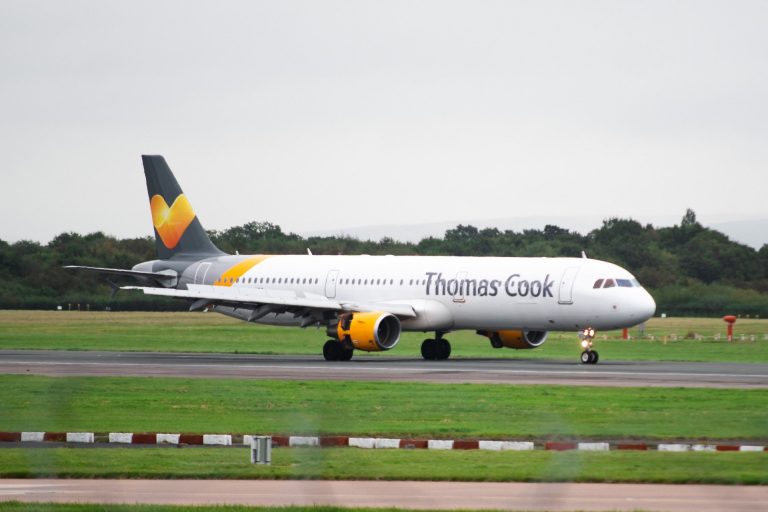 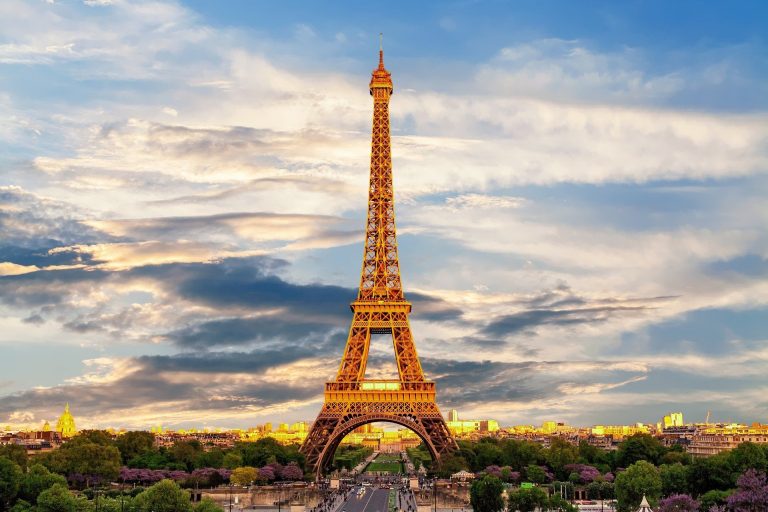 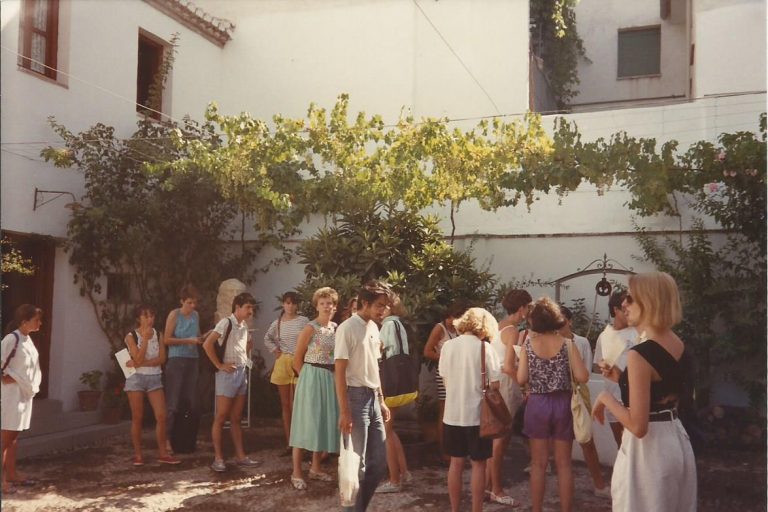 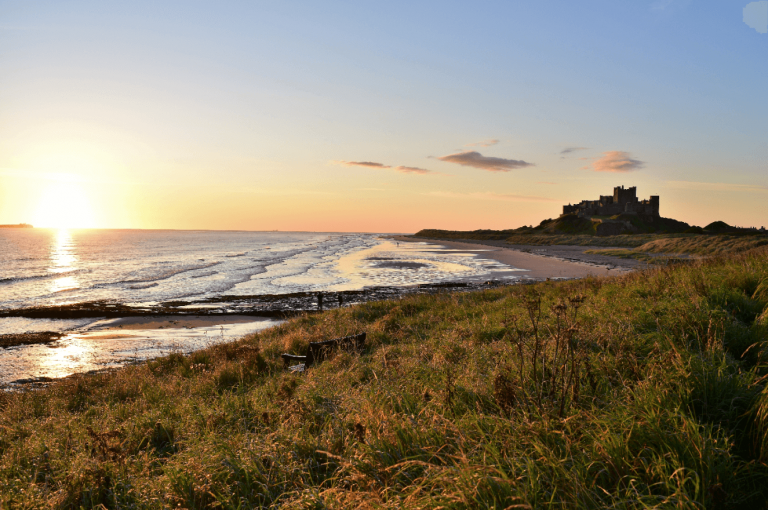