Melissa Butters Photography’s stunning landscape prints are the next best thing to being there.

You can almost hear the waves, smell the rich vegetation of the damp forest and feel the texture of the giant rocks before you.

Melissa Butters’ prints would make a big impact in any home or business setting. But I can well imagine that any Australians living overseas, or others for whom Australia is on hold as their trip of a lifetime, will be particularly drawn to them.

Now, in an exciting development, Melissa has made limited editions of her work available for purchase online from her website, Melissa Butters Photography.

This is a logical step, as her work has become increasingly admired and sought-after.

Melissa’s journey started in Whanganui, New Zealand, where she grew up. Her interest in photography was sparked by an old Minolta 35mm camera inherited from her father.

Many dark room hours later, she began studying at Whanganui’s School of Fine Arts (UCOL). She then moved north to complete her Bachelor of Visual Arts degree at Auckland University of Technology (AUT).

Even in those early days, Melissa’s photography stood out. She experimented with ‘staged’ photography, teasing the viewer who never quite knew whether they were looking at real life or a staged set. The cinematic effect was startling.

Her degree show included some mean and moody night pictures of Auckland inner city streets – quite a contrast to the other, excellent but more conventional displays. Melissa finished as one of the top 5 graduates for 2008, rewarded with Artists Alliance membership and a personal mentor.

After cutting her teeth as a photographer’s assistant in a Wellington studio, Melissa was ready to break out on her own and pursue fresh challenges overseas. In 2009 she headed to London, eventually settling in edgy, arty Camden.

Alongside various jobs she landed an internship at the prestigious Proud Galleries, which showcase iconic photographers’ work.

As her friendships and contacts grew, so did Melissa’s commissions. She was called upon to photograph bands for publicity shots and concert reviews – a good way of getting a free pass to London’s hip music venues! More freelance jobs soon followed.

The worlds of music and popular culture were to become regular themes in Melissa’s work. But it was also at this time that she took the opportunity to travel to Europe, where she began to discover other rich veins of subject matter for her photography. Early visits to Paris, Berlin and Amsterdam were followed later by travels to Croatia, Italy, Slovenia and then further afield to Africa and Indonesia.

The London years were over all too soon. What next? The city’s cultural richness and diversity were perhaps a difficult act to follow. But after a brief return home to New Zealand, Melissa decided on Melbourne as her next logical stop, being Australasia’s best known artistic hub.

Over the following 7 years, Melissa established herself in Melbourne’s creative community and continued to build her freelance portfolio. By this time she was working in various branches of photography, including human and animal portraits and fashion shoots.

Despite the exactitudes of commercial photography, Melissa’s unique style was developing and was evident in all her work – as a glance at her portfolio will reveal. Each picture is truly a work of art.

In the belly of the beast

Melissa’s biggest professional challenge yet, turned out to be one close to her heart. The iconic club and music venue Revolver Upstairs, where she had spent a lot of time – both working and as a patron – was due to celebrate its 20th anniversary. Melissa undertook a project to produce a tribute book featuring the many staff members and personalities who had worked there, and made it what it was.

The result, 4 years of hard work later, is astounding. Twenty years in the belly of the beast is a unique collection of portraits, accompanied by reminiscences and quotes from their subjects.

All the people featured, from the DJs and wait staff to the operations managers, are given their moment of glory in front of the camera. Even the Revolver Upstairs family dogs are not forgotten! The cinematic quality of Melissa’s earlier work is evident in the portraits. Each is beautifully staged and lit, in such a way as to bring out the individual’s unique personality and to tell their story.

The book is a style statement in itself, and deserves to be on the shelves of every art and design school library. I myself worked in an art school during the 1980s, and I just know that our students would have drooled over this book.

The project also donated over $11,000 to Wildlife Victoria and the Firesticks Alliance following the devastating bushfires in early 2020.

After the incredible achievement of Twenty years in the belly of the beast and its rave reviews, it was perhaps inevitable that Melissa felt ready for a new direction. Covid19, lockdowns and changing circumstances brought with them the chance to take some time out. An extended road trip on her trusty motorbike Dusty, and time for reflection, led her to decide to leave Melbourne, at least for the time being.

Fate led her to the Byron Bay area of northern New South Wales, where she spent a couple of years. Previously she had excelled in the areas of street life and popular culture, but this relocation brought a renewed focus to her landscape photography. This collection includes the atmospheric scenes of Australia already mentioned, along with others from Indonesia and Europe.

After her blissful break in the Northern Rivers, Melissa returned to metropolitan life in Melbourne in 2022, tempted by the surge of new energy and creative projects as the city returned to normal. A second edition and print run of Twenty years in the belly of the beast attracted a long list of subscribers.

This post cannot do justice to Melissa’s photography, as we use low resolution images in the blog to preserve site speed. The actual fine art prints themselves are in full gorgeous glory!

Where to find Melissa Butters Photography

This is the first in a series of occasional posts about artists whose work we love. Some of them have created the designs seen on our products in the store.

Disclosure: these posts are NOT sponsored and we are not receiving payment or benefits of any kind from the artists for including them in our blog. 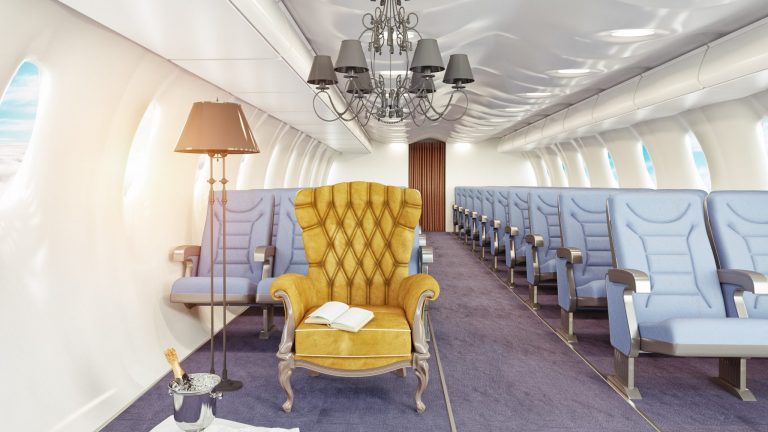 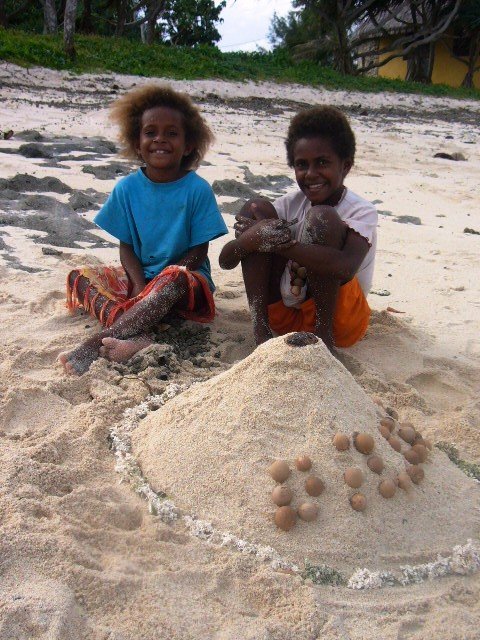 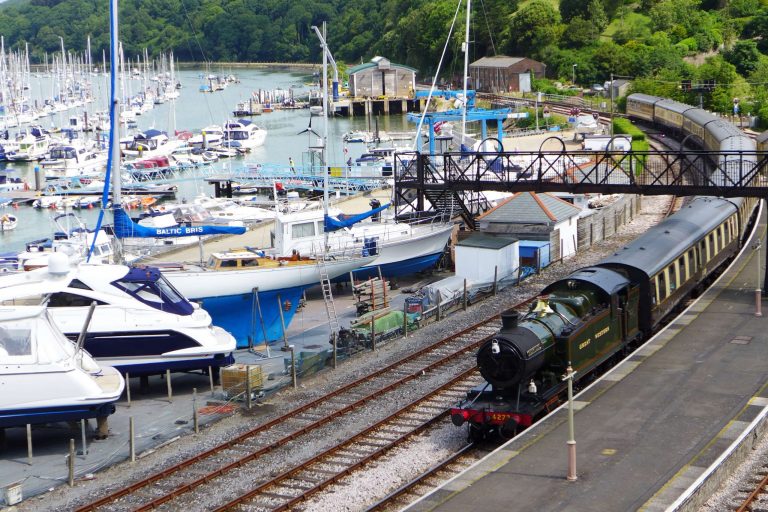 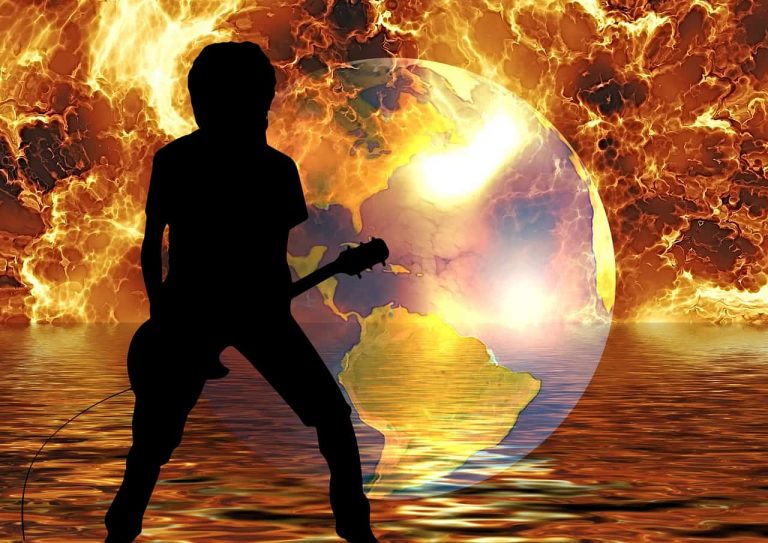